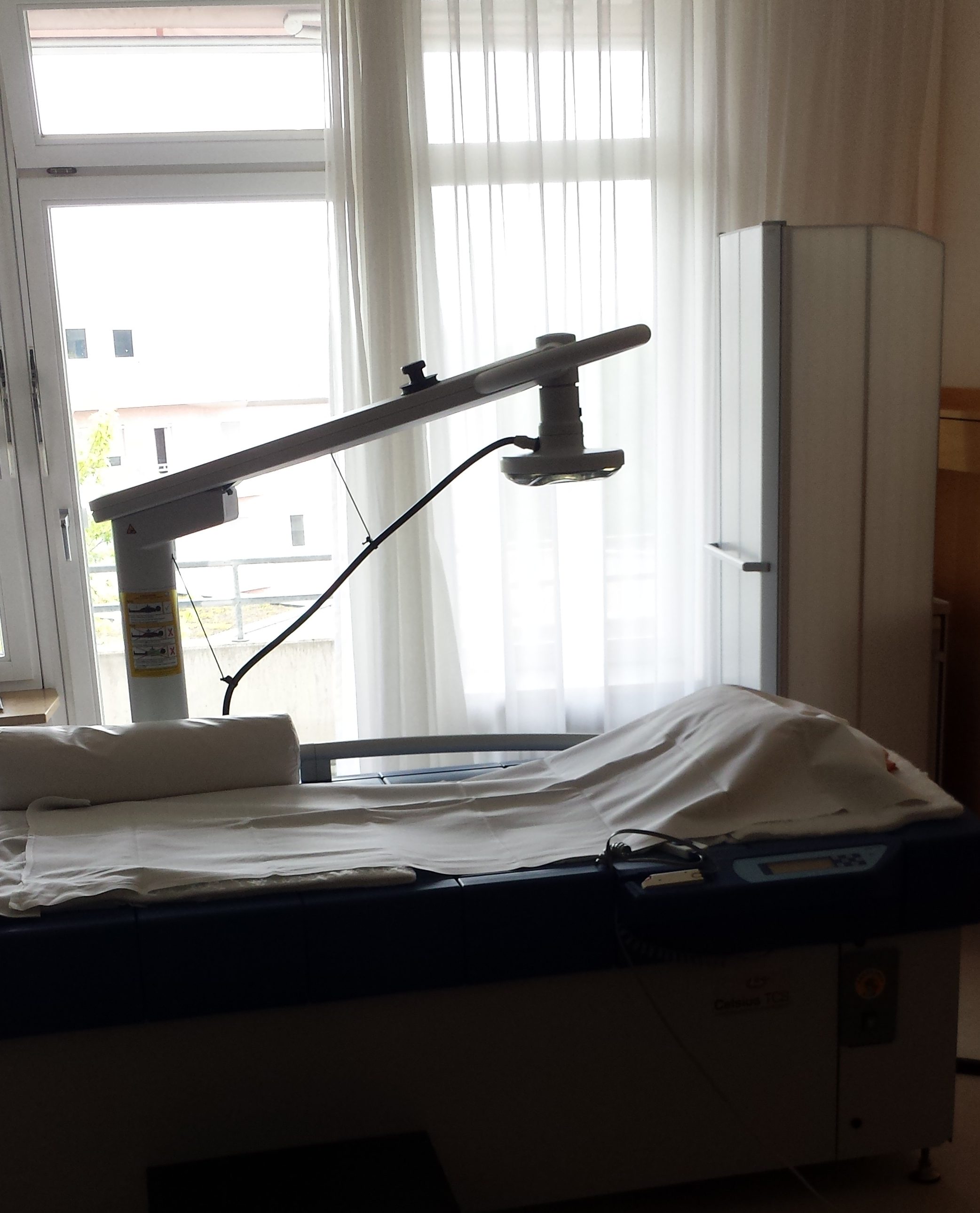 “Give me a fever, and I can cure any illness.” — Hippocrates

Relating fever to cancer with an Anthroposophic understanding is a long journey though our recent and modern scientific literature provides fascinating supporting insights. Warmth is the expression of our human I (our spirit) activity. Having cold feet or hands is a sign of difficulty to properly take hold of the physical body, put simply- to incarnate.

Fever as “I am” process

Infection is a process well known to be associated with fever. In these cases the I organism attempts to take hold of the physical body and transform it. The body temperature rise comes out of the metabolic pole- muscle movement warms the body and muscles perform their best at a higher body temperature. Athletes warm up to get the best results from their bodies. The process of digestion is another clear example of an inflammation process. Food is a foreign substance that is taken inside of us. After a meal our body temperature rises and if there is an unhealthy, exaggerated response inflammatory markers such as sedimentation rate, CRP, and white blood cell count will increase. Lymph node swelling after eating has been noted as well. In normal digestion the gut becomes flushed with blood and lymph flow increases. The intake of a meal can be seen as a splinter, a foreign body that the human organism must overcome with a small but noticeable inflammatory reaction. The foreign body is overcome and transformed completely otherwise it causes disease.

Warmth has a suppressing effect on growth. This effect becomes clear when examining the male reproductive organs. The testes are kept further from the body in a state of relative coolness. In nearly all mammals the scrotum is found outside of the abdomen and where it is not there is usually a cooler core body temperature or specialized blood circulation to keep the intra-abdominal testes cool at around 2-4 degrees cooler than core body temperature1. Heating the testes with an ultrasound machine is even being investigated as a method for temporary male sterilization.2Researchers are concerned about a possible link between disposable diapers for children and subsequent infertility and some researchers have found that baby boys in disposable diapers have warmer scrotal temperatures than those in cloth diapers, though there are other studies with conflicting findings3.

Examined from the perspective of animal development we can see that cold blooded animals are often able to continue growing through their entire life cycle. Catfish can grow to staggering sizes as they continue growing every year they live. We would be shocked or amused to see a finch follow that path of growth. As the outstanding Goethean scientist and Anthroposophic physician Armin Husemann has noted, when warmth makes its way into the animal organism, perpetual growth is controlled.

David Martin MD offers a brilliant overview of fever from an Anthroposophic perspective. He highlights the following thirteen themes of fever in the human being and provides compelling supporting evidence from the scientific literature.4

The bolded statements have particular relevance. Fever shows its growth halting properties in the course of infections and there is accumulating evidence that fever often offers humans a protective advantage against infection. Its role in animals is much more clearly beneficial.

Through understanding warmth’s effect on unrestrained growth we can now start to think about its use as a therapy in cancer. Though little scientific attention is focused on the possible beneficial effects of febrile illnesses in relation to cancer some compelling studies exist. A large prospective cohort study found that measles and influenza had a significant protective effect against cancers though whooping cough was found to increase cancer risk later in life5.  Another study found a consistent protective effect against cancer in people who had a greater number of febrile childhood infectious diseases including whooping cough6.

Some febrile illnesses may result in spontaneously curing cancer. Many recorded cases of spontaneous remission include an intense febrile illness prior to the patient’s recovery7. The history of one of the most gifted thinkers in early cancer research is illuminating. Dr William B. Coley had the difficult job of bone surgeon in New York in the late 1800’s to early 1900’s. This was prior to chemotherapy and radiation. Surgery alone almost always meant a grim prognosis for the sarcomas he was treating. After one particularly heartbreaking case Dr. Coley decided to try to find a different approach. He gathered all the case reports on spontaneous remissions from cancer and studied them in detail. Coley tracked one patient that had a severe skin infection and shortly afterwards had a complete remission from his terminal sarcoma. Coley found in total 47 case reports supporting the role of fever and tumor remission. He began injecting mixtures of heat killed bacteria into his sarcoma patients and reported some spectacular results. He reported routinely curing sarcomas, carcinomas and melanomas sometimes already metastatic. Eventually Coley’s toxins disappeared from medical treatment. There were some concerns due to different ways of injecting them as well as multiple different versions of the toxins. Coley’s colleagues who were developing radiation therapy and moving cancer treatment in other directions questioned his results and long term follow up of his patients8. They may have been motivated to focus science on their own fields of research.

From Coley’s Toxins to Mistletoe Therapy

Coley’s toxins and mistletoe similarly treat cancer with an increase in body temperature. Mistletoe is a parasitic plant that has been used in Anthroposophic medicine for 100 years (since 1917). In Germany alone over 10,000 doses are given per day for cancer treatment. Mistletoe likely acquired components similar to those found in Coley’s toxins by horizontal gene transfer from bacteria in the distant past.9 Mistletoe contains many compounds but the most important seem to be the lectins and viscotoxins. These have immunostimulating properties as well as direct tumor killing properties. There are several different producers of mistletoe products. They can all provoke fever during treatment. Iscador and Viscum Abnoba reliably are able to do so under certain treatment regimens. Improved quality of life and patient survival is frequently reported10. One study injected mistletoe directly into advanced pancreatic cancers. Most of the patients sustained a fever and their tumor growth was restrained and life expectancy seemed greatly increased11 (this was a retrospective trial focusing on safety and feasibility). A later trial confirmed the survival benefit of mistletoe in advanced pancreatic cancer12.

Reports of complete remission of cancer with mistletoe can also be found. Two patients with cutaneous B cell lymphoma were treated with mistletoe alone (they declined any other treatment) and had sustained complete remissions.13 In the United States the FDA has not approved mistletoe for general use. It is within regulations to import mistletoe for personal use under the care of an experienced physician14. Johns Hopkins is currently performing a study on intravenous mistletoe for treatment of cancer greatly assisted by Believe Big a nonprofit cancer foundation.

This post is meant as a thought provoking path connecting the creation of a fever process for the purpose of battling cancer. Mistletoe is the modern path forward on this path and we will explore mistletoe in depth in future posts.